Another change coming in Firefox 11 is we'll no longer deny full-screen requests in web pages which contain windowed plugins. Now we'll exit full-screen when a windowed plugin is focused instead (on Windows and Linux, MacOSX is unaffected).
Posted by Chris Pearce at Tuesday, December 20, 2011 3 comments:

A few days ago I enabled the HTML full-screen API in Firefox nightly builds. This enables developers to make an arbitrary HTML element "full-screen", hiding the browser's UI and stretching the element to encompass the entire screen. This will be particularly useful for HTML5 video and games.

If all goes well, this feature will ship in Firefox 10 at the end of January.

The API has changed slightly since I last blogged about it. The current API is Mozilla-specific, but is similar to the W3C's Fullscreen draft specification.

We added the following method and attributes to HTML Document:
We also added the :-moz-full-screen css pseudo class, which applies to the full-screen element while in full-screen mode.


The code for that button's onclick handler is simply:
document.getElementById('bruce_video').mozRequestFullScreen();

How is Firefox's full-screen API different from Webkit/Chrome/Safari's full-screen API? Firefox's API adds a "width: 100%; height: 100%;" CSS rule to the element which requests full-screen, so that it's stretched to occupy the entire screen. Chrome's API does not do this, but instead it centers the full-screen element in the window and blacks-out the underlying webpage. So the full-screen element won't occupy the entire screen with Chrome's API unless you specify a "width: 100%; height: 100%;" rule yourself. Conversely if you want to vertically and horizontally center something while in full-screen with Firefox's API, you need to make the containing element of your desired centered element full-screen instead, and apply CSS rules to vertically and horizontally center the contained element.

Update 10 November 2011: the full-screen API has been changed slightly and enabled in Firefox Nightly builds, see http://blog.pearce.org.nz/2011/11/firefoxs-html-full-screen-api-enabled.html for details.

I've been working on implementing Robert O'Callahan's HTML full-screen API proposal in Firefox (bug 545812). Support for the base API has landed, disabled by default, in Firefox nightly builds. To enable the full-screen API, set the pref full-screen-api.enabled to true.

Also in Firefox 8 are my changes to media seeking resolution. Now media seeking should be accurate to the nearest microsecond. It's been reported elsewhere how important accurate seeking for video is. We were previously accurate to the nearest video frame, but we could still be up to one audio packet off (often between 4 and 8 ms out). Now we prune audio samples when seeking so we're down to microsecond resolution.
Posted by Chris Pearce at Thursday, August 25, 2011 2 comments:

While working on the Firefox HTML5 video and audio support, I've found it extremely useful to have an HTTP server on which the transfer rate is reliably limited. Existing servers are either too heavy weight, like apache, or have inconsistent rate-limiting, like lighttpd which I found to have very "bursty" rate limiting.

I ended up taking the educational route, and implementing a simple HTTP server in C++. It supports the following features:


For example, if you wanted to simulate a live stream being served at 100KB/s, your test URL might look something like http://localhost:80/video.ogg?rate=100&live.
I've been using it for quite a while, and over the weekend I finally cleaned it up and put it up on GitHub. Check it out.
Posted by Chris Pearce at Wednesday, August 03, 2011 2 comments:

I recently landed bug 664341 into mozilla-central, which adds an API to specify the amount of virtual address space reserved for the thread stacks of nsIThreads. The new API looks like this:

The default stack size is the default for whatever platform your running on, so behaviour is unchanged for existing uses of NS_NewThread.
This new API is important, as x86 Linux by default reserves 8MB of virtual address space per thread stack. Windows and OSX use 1MB and 64KB respectively. If you have a lot of threads, their stacks can hog the virtual address space, and malloc will fail; we had at least one media mochitest that could fail in this way.
If you have code that creates threads, you should consider using this API. It's an easy way to reduce perceived memory usage.
I've also recently concluded a major refactoring of the media playback engine in Firefox. This reduces the number of threads required to play <audio> and <video> elements by roughly one third. We now only require two threads per playing media element (plus one extra thread for sound playback on Linux at least until bug 623444 lands and we can refactor to take advantage of that). Media elements which are paused now shut down their threads where possible, resulting in lower overall memory usage. If you have a page with 100 <audio> elements on it, you no longer have 300 threads lying around using up virtual address space!
Posted by Chris Pearce at Thursday, July 28, 2011 2 comments: 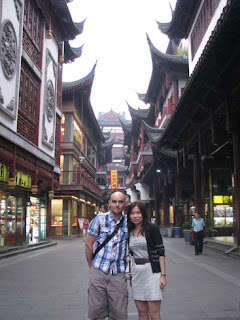 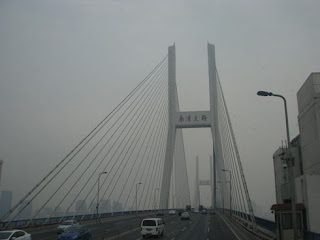 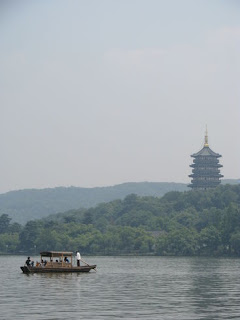 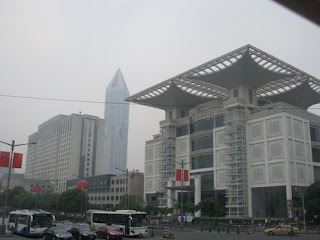 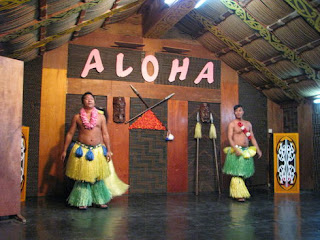 I've landed video frame paint performance counters for HTML5 video onto mozilla-central. This should ship in Firefox 5, barring any disasters. This work was a combined effort by Chris Double and I. These are Mozilla specific fields which will only be available in Firefox.

The new statistics enable us to measure the performance of the video decoding and frame painting pipeline.

This adds the following fields to the HTMLVideoElement:
Here's a demo of the video paint statistics in Firefox 5. You'll need a recent Firefox trunk nightly build for the demo to work.
Posted by Chris Pearce at Thursday, March 31, 2011 1 comment:

To assist others coming up to speed on the architecture of the video decoder, I've put together a diagram of Firefox 4's video playback engine. We rewrote our video architecture for Firefox 4 in order to give us better control over the complete stack.

The key classes in our architecture are:
The advantage of controlling the entire playback engine are many. We can easily control frame dropping, memory allocation, the threading model, what, when, and how we decode, and we can integrate more tightly with our network stack.
Posted by Chris Pearce at Thursday, February 17, 2011 6 comments:

Google is removing H.264 support from Chrome in the coming months. This is good news, as it means we're closer to having a high quality patent unencumbered video format for use in HTML5 video that works across all browsers. Now we're just left with Safari, Apple's iDevices, and IE9 as natively supporting patent encumbered video formats. Microsoft has said that IE9 will play "VP8 video when the user has installed a VP8 codec on Windows", it will be interesting to see how that pans out.
Posted by Chris Pearce at Wednesday, January 12, 2011 3 comments: